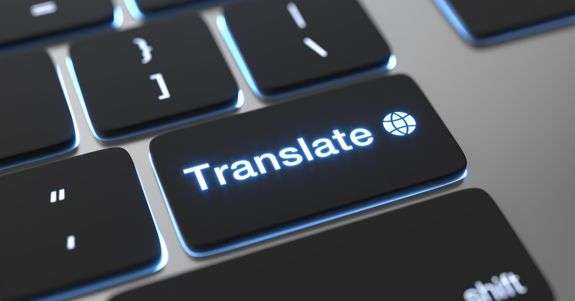 Why Human Translation Is Better Than Google Translate

Computers are wonderful machines capable of doing many things; however, they are not capable of understanding the context in which words are spoken or intended. Computers cannot interpret culture, slang, or double entendre, all essential elements of effective communication. That’s why human translation is better than Google Translate. Here are a few other examples.

Human translators can understand the context of a text. Computers cannot. Spanish for preschoolers, for example, can be full of songs that are not literal. If translated by Google, they would make no sense.

Here is another example: we use the word “sick” in multiple ways in English. A computer will not understand the context, especially when translating one word instead of a sentence. So, if you use a translator tool, you may end up telling someone that their shoes have an illness instead of expressing how “dope” they are.

A person’s language is an extension of their culture. It expresses unique cultural thoughts, beliefs, and history. When using Google to translate, your outcome is literal and removes cultural intentions. Cultural sayings can get lost by Google.

A Play on Words

You may have heard people use idioms or metaphors when trying to explain something complicated or difficult to understand—and those are just two types! There are plenty more plays on words that human translators understand better than a computer ever could. This is a common problem in machine translations and one of the main reasons human translation is better than Google Translate.

Google Translate can be helpful. While online translation is often a helpful tool, it is not effective when compared to a human translator. Google doesn’t yet understand context or how culture might affect how people interpret words or phrases. Until you’re fluent in the language, human translators come in handy—they know their audiences’ native tongues inside and out, so they can make sure everything sounds right on both sides of any conversation.