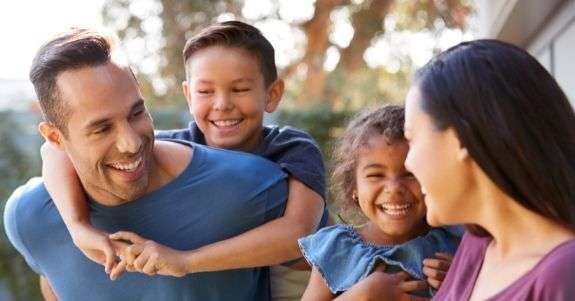 Tried and True Tips for Raising a Bilingual Child

Not all home school parents are aware of the social and academic benefits a bilingual education can have. That said, those who want to teach their child a second language don’t always know the perfect place to start. But, don’t worry. Below, we’ll explain tried and true tips for raising a bilingual child.

Although many kids don’t begin learning second languages until middle school, their education can start much earlier. In fact, introducing two languages as soon as possible will yield the best results. For this reason, one of the tried and true tips for raising a bilingual child is to avoid waiting too long. Besides developing bilingual fluency during preschool, children need to hone their skills consistently throughout their life.

Plus, teaching your child a second language at a young age isn’t just about putting in the time; it’s also about making both languages feel like a normal part of their lifestyle. Introducing familiarity to your child’s bilingual education requires using both languages consistently outside of regular learning sessions.

Thankfully, weaving a second language into your average day isn’t as challenging as it may sound. Finding time to use both languages outside of learning sessions regularly is helpful for both children and parents who aren’t fluent. For example, reading bilingual children’s books is a fun but educational way to showcase the differences between both languages.

Additionally, hearing both languages regularly in normal conversation is invaluable to bilingual learners. One helpful method is to set specific times for speaking certain languages around the house. That way, your child can develop their bilingual problem-solving skills outside the classroom.

At Sonrisas Spanish, we have curriculums for a homeschool Spanish education that will immensely help you as you build a routine structure. That said, immersing yourself in the Spanish language outside of learning sessions is essential for achieving fluency. For this reason, a popular practice for learning a second language is traveling to places where that language is commonplace. In doing so, bilingual students can hear and learn the nuances of how native speakers use that language in regular conversation, which is the key to fluency.