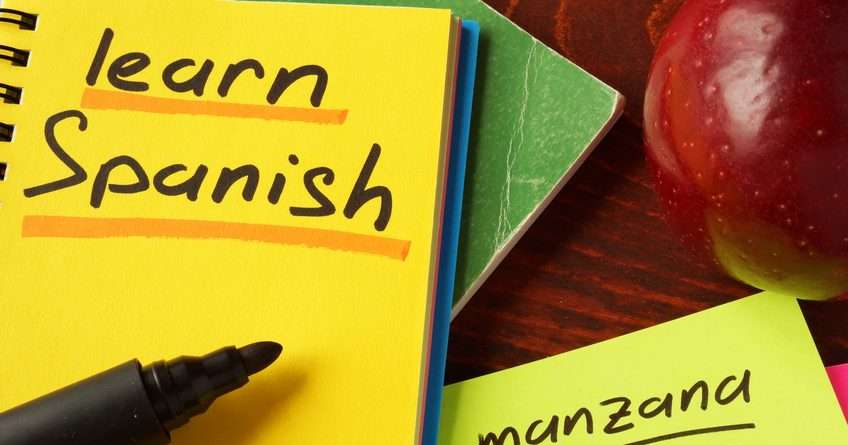 The way that young children soak up a foreign language often seems effortless, especially to those of us who struggled with Intro to Spanish in high school or college. This means that earlier is better when it comes to starting a Spanish curriculum for children, or a curriculum in any other foreign language, for that matter. Children naturally acquire language skills over their first eight years of life. They learn primarily through things like imitation, repetition, songs, Spanish story books, and games — but, experts say, kids begin to lose their natural language acumen between the ages of 8 and 12, making foreign language acquisition more difficult if they don’t already have a solid foundation.

At Sonrisas, we believe strongly in the benefits of early foreign language adoption, which is why we provide ample materials for Spanish for preschoolers. And one new school in Pennsylvania will be founded on the principles of bilingual instruction. According to TribLive.com, Petit Paris is a French-English bilingual preschool opening later this month in Greensburg, PA. It may be a different language than the preschool Spanish lessons we offer, but the results are equally impressive.

“I definitely see a benefit to having dual languages at a young age,” said the mother of one of the school’s enrollees, Harper Watson, who already speaks French pretty well for a four-year-old. “She’s flexible in the way she thinks and is a little bit more creative.”

Whether you’re talking about preschool French lessons or Spanish for preschoolers, the advantages are the same. Acquisition of one foreign language leads to easier fluency in a second foreign language, studies have found. It works in the other direction, as well, helping to boost language arts proficiency in the child’s native tongue.

Teaching young children a foreign language offers a wealth of advantages beyond just equipping them to communicate with Spanish or French speakers later in life. It actually increases their overall language acquisition skills and boosts their creativity. With easy-to-use preschool Spanish lessons from Sonrisas, you can help children get started at home or in the classroom.

5 Questions To Ask When Choosing Your Spanish Curriculum June 28, 2022

The Benefits of Adding Hispanic Culture to a Spanish Class June 16, 2022