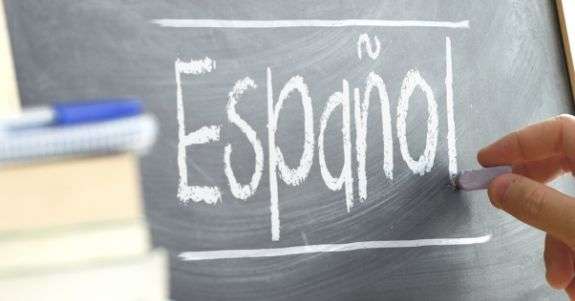 Part of learning a new language involves listening to words and phrases repetitively. After a while, though, that gets boring. Since children have a lot of energy, we encourage them to channel that energy into songs. That is why we have CDs with authentic Spanish music for students to sing along to. Here’s how to teach Spanish using authentic music.

Introduce the song in English

During your first day teaching an elementary school Spanish curriculum, introduce the students to a song. Briefly explain the song in English so that the students understand what they will be trying to sing in Spanish. Then read the words once in English, followed by two times in Spanish. Some children learn mostly by hearing the same words or concepts several times; others learn by repeating what they hear. Breaking down the songs in both English and Spanish will give the students a chance to comprehend and correctly pronounce words in another language.

Slowly break down the lines

By breaking down the lines in English once, and then in Spanish several times, students will absorb the words in Spanish. Have the students repeat them back to you two or three times. Then play a few lines on the CD. After the children listen to the music, review the words with them by talking out the lines again, alternating between saying the words and listening to the music until they pick up on the pronunciation well enough to sing a few lines out loud.

Encourage parents to practice with their children

For children to be successful, it is critical that they get help from their parents as much as their teachers. This way, they will come to class feeling more confident in their ability to pronounce words they learned during the previous day’s music session. Parents should review one verse with their children every night.

Each day, the children will gain more Spanish vocabulary. By the end of the curriculum, they will learn how to sing and comprehend several songs. Alternating between saying and singing Spanish words will not only keep the children engaged, but it will also instill an interest in learning Spanish in the years to come. We hope you find these instructions for how to teach Spanish using authentic music to be effective for teaching your students.