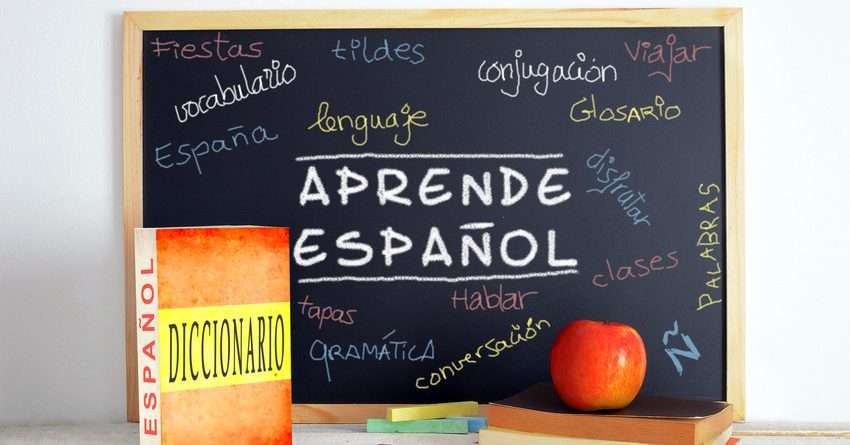 Computer Coding is an Important Skill, but Should Not Replace Learning a Foreign Language 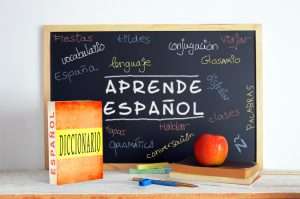 It’s well-established that starting a child on an elementary or preschool Spanish curriculum can go a long way in their ability to develop the language more effectively later in life. Before the age of 10 — or even at five-years-old — seems to be ideal. Unfortunately, despite this bit of common knowledge, there are some who are actually going the opposite way and advocating eliminating Spanish curriculum’s in favor of more modern classes.

There has been a lot of talk in recent weeks about the idea of replacing foreign languages, like Spanish curriculum for kids, with computer coding classes. This discussion was unquestionably spurred when the Florida Senate decided to pass legislation on Feb. 24 that allows high school students to take computer coding classes in lieu of their foreign language requirements, according to OpposingViews.com.

While learning a valuable skill like computer coding is certainly an admirable and practical route in today’s day and age, it should not be at the expense of foreign languages for public or homeschool Spanish curriculums. That is to say, learning these things should not be thought of as a zero-sum game.

This country is already behind when it comes to being multi-lingual. Over two-thirds of the world’s children are bilingual, but only 17% of the entire U.S. population can speak a second language in addition to English, according to the Summer Institute of Linguistics. This kind of legislation and way of thinking will only widen this gap.

The fact of the matter is that, logically, something needs to be swapped out in order to allow coding to fulfill a graduation requirement. For some reason policy makers have decided that foreign language is the answer when in reality the two disciplines are drastically different.

“Computers and the code that powers them are literal, emotionless, strict, and free of nuance and ambiguity. Human language is anything but,” is how Software engineer Valerie Woolard put it in a recent Vice piece.

One of the interesting solutions brought up for this conundrum is the possibility of instead exchanging math classes, such as Algebra II, that teach children information that’s rarely (if ever) used by the majority of people in the real world.

Learning foreign languages is a crucial part of human development, both intellectually and socially, and should not be so carelessly cast aside. Besides, keep in mind that bilingual employees earn about 20% more than their monolingual counterparts, on average.

3 Games To Incorporate Into Your Language Classes November 29, 2022

Tips for Staying in Spanish in Your Class October 31, 2022