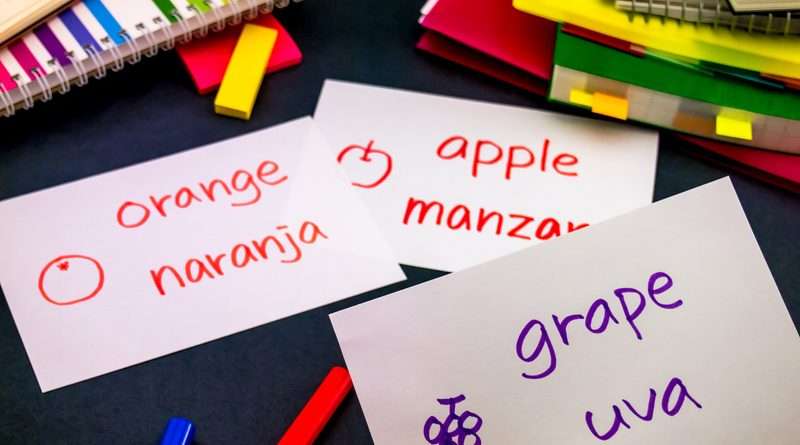 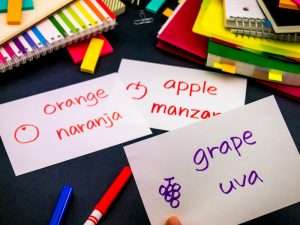 Learning a second language is one best things you can do for yourself or a child. Not only has there been numerous studies and research proving the effects it can have on other intellectual capabilities, but in the increasingly global world of today it’s becoming more and more crucial to be able to speak something other than English. Here are just three of the many important reasons school districts across the nation should be implementing an elementary school Spanish curriculum.

1.) Overall Prevalence: While one can obtain many of the benefits of language by learning virtually any foreign language, an elementary Spanish curriculum for kids is especially important because of the already prevalent and growing nature of the language. Spanish is the second most-spoken language in the world. With 387 million native speakers, more people on earth speak Spanish than English, according to census reports. America’s proximity to Mexico and other Latin/South American countries has contributed to the massive influx in immigrants from these Spanish-speaking countries, meaning more and more people in this country speak Spanish as their primary language.

2.) Makes It Easier: Starting children with elementary school Spanish curriculum’s will put children at an advantage when it comes to grasping the language. Similar to most things, the earlier you learn it the easier it will come to you. Research suggests that before the age of 10 is ideal, or even before the age of 5, if possible. Between ages 8 and 12, a child will lose the ability to hear and reproduce new sounds as they did when they were younger, making foreign language acquisition not impossible, but more difficult.

3.) Future Opportunities: A Spanish curriculum for elementary school is not just about learning the language to use when they’re young, but something that will be invaluable going forward. It’s been proven that bilingual employees earn, on average, 20% more per hour than monolingual employees. In addition to that, being fluent in Spanish at a time when the population of speakers has never been higher in the U.S. will make a person more marketable overall.

Most schools wait until middle or high school years to start teaching foreign languages, but incorporating an elementary school Spanish curriculum is more logical when it comes down to it. Aside from the educational, intellectual, and monetary benefits, Spanish is the official language of 21 countries worldwide. Keep in mind, those countries are home to many exquisite and fun travel destinations.