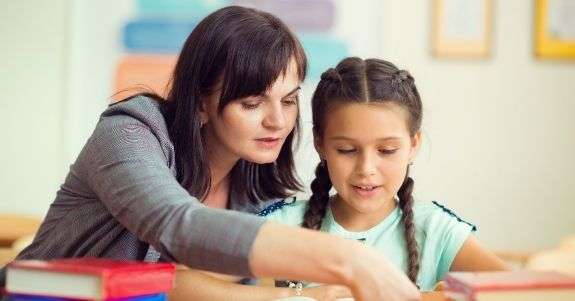 As a teacher, when you’re instructing a whole class, you need to be considerate of each individual student’s learning process. Some students are “visual learners,” while others are not. Why is this? That’s where the theory of multiple intelligences comes into play. By taking advantage of multiple intelligences, understanding learning theory and helping your students excel will be a more obtainable goal than you might have previously thought.

The inception of the multiple intelligences theory stems from a decades-old concept from developmental psychologist Howard Gardner. This school of thought essentially posits that human beings have eight “intelligences” that play a role in how we process information, from understanding it to producing it ourselves. The eight intelligences, as Garner explained them, include:

In the context of a classroom, the theory of multiple intelligences is a way of breaking down how and why some students learn information better one way while others learn it differently. For instance, you might have a student who can successfully interpret information if you write it on the board, but another will interpret it better if you convey the information in the form of a song or rhyme.

By taking the time to consider the theory of multiple intelligences, understanding learning theory becomes easier and more beneficial. When teachers understand the difference between these intelligences, they can use the knowledge to identify why one or multiple students are lagging in a lesson while others are flourishing. Very rarely will one type of teaching be equally beneficial to all students.

For this reason, you’ll get better results by using a variety of teaching methods when leading a Spanish curriculum. From reading a children’s book to Total Physical Response (TPR) and beyond, each teaching method has its benefits when you use it at the right time and with the right students.

Sonrisas Best Practice: Learn the Songs on the CDs and Sing Them with Your Students December 31, 2020