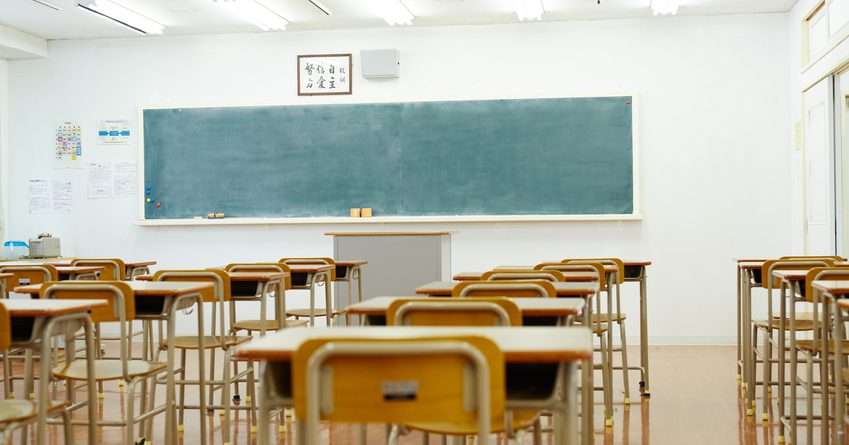 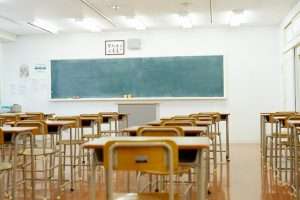 The benefits of learning a second language are numerous and substantial. Whether it’s a Spanish curriculum or really any foreign language, it’s been proven that bilingual employees earn, on average, 20% more per hour than monolingual employees. With statistics like this in mind, more and more school districts across the country have started implementing, or are considering, “dual-language programs,” according to NationalJournal.com.

The specifics of these programs vary across the board. Some emphasize the programs early with things like preschool Spanish lessons or an entire elementary school Spanish curriculum and then transition to English-only after a few years. Others continue the programs indefinitely, but the overall goal is to build literacy and proficiency in more than one language.

While many of these types of programs were primarily started to help children of minorities who speak only a foreign language at home, the effects have helped English-speaking kids as well. One Michigan State study in 2013 found that there was a “substantial spillover effect” for children who enrolled in schools with bilingual education programs from English-only homes.

Theoretically a new language can be learned at any age, but early involvement with foreign language, like an elementary Spanish curriculum, is profoundly better. Many countries mandate the introduction of foreign language in schools by age eight. Students in the United States, however, may wait until junior or senior high school for their first exposure to a foreign language curriculum, thus only having four years of study versus 10 or 12 years when introduced earlier.

One school in particular that has taken this approach with much success is Los Angeles’ Cam­ino Nuevo Charter Academy. Since they are a charter school they are allowed to begin teaching dual-language Spanish curriculum for kids as early as kindergarten. They also emphasize culturally relevant literature in the programs.

How To Help Students Maintain Language Skills Over the Summer June 9, 2021

Tips for Handling Stress as a Kindergarten Teacher May 24, 2021