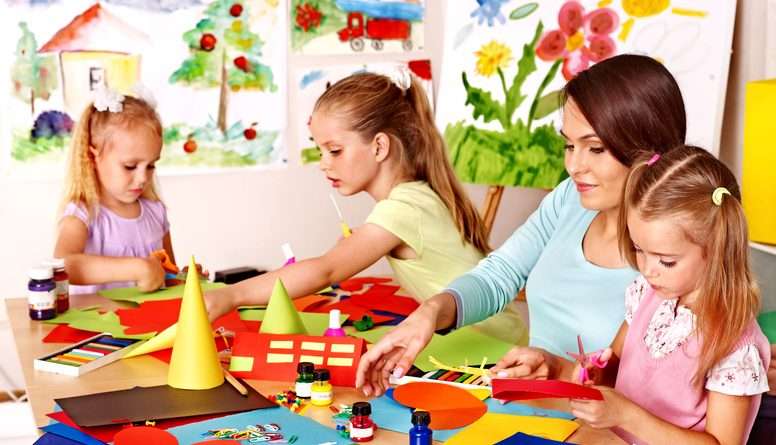 Did you know that Spanish is the second most spoken language in the world? There are over 387 million native speakers, which means that more people speak Spanish as a first language than English!

With that many people speaking Spanish, it makes sense to learn it as a second language. But even more than understanding a large portion of the world’s population, there are other hidden benefits of learning Spanish.

Job Opportunities
Just as speaking French or German opens up job opportunities to work in different countries, so does Spanish. But that doesn’t mean you have to leave America to get a job teaching Spanish or translating for people. In addition, you’ll be able to create more contacts with people you may have ordinarily never spoken with. The contacts you make could be extremely valuable in your future career.

Improved Cognitive Function
Recent research has shown that children who learn a second language at a young age through Spanish curriculum lessons for preschoolers have improved cognitive function over their peers. Improvements in attention span, problem solving, and interpersonal communication have all been observed in children who learn second languages at a young age. This isn’t specific to Spanish alone, but Spanish is certainly one of the most popular second languages for students to learn.

Easier to Learn at a Young Age
Children are naturals at acquiring language skills from a young age, so the earlier you decide to teach your child a second language, the better. Spanish storybook sets and Spanish curriculum lessons for preschool students are all available and have proven to be extremely helpful tools in language education.

Cultural Appreciation
The best way to learn about different cultures is to immerse yourself in them. The first step in that immersion is learning the language. If you want your child to learn more about Hispanic culture, then preschool Spanish lessons are a great way to start.

Don’t let your child miss out on all of the benefits of learning a second language, especially if Spanish is your first choice.